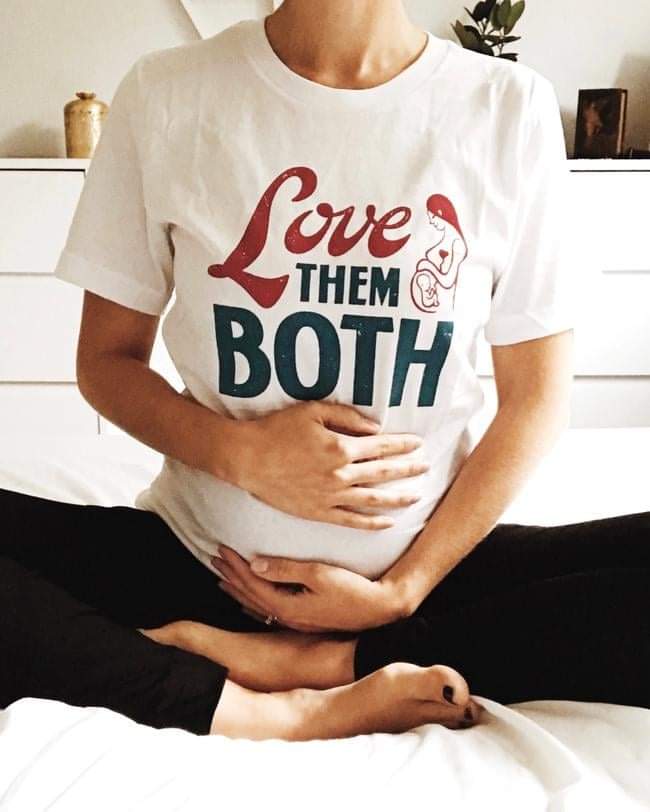 Legalizing abortion, the Chilean study’s authors conclude, is demonstrably unnecessary for the improvement of maternal health and the saving of women’s lives.⁸

In fact, legalizing or expanding abortion can be detrimental to the health and safety of pregnant women. Abortion poses physical and psychological risks.⁹ These risks include immediate complications such as hemorrhage, infection, and death as well as long-term risks such as breast cancer.¹⁰ A wealth of worldwide research has established that abortion increases the risk of subsequent preterm birth, which can cause death or disability in newborn children.¹¹ Abortion is also associated with a variety of psychological and social problems, including depression, drug abuse, and suicide.¹²

The health risks of abortion are exacerbated in developing countries like ours where basic health care is lacking. Decriminalizing abortion in the Philippines will only increase the incidence of abortion, thus, increasing the number of Filipino women subjected to the risks of abortion.

The evidence shows that better maternal health care, not abortion, is the way to save lives.¹³ Both unborn children and their mothers deserve our care and support. #LoveThemBoth

​​Notes:
¹ World Health Organization (1991), Maternal Mortality: A Global Factbook. Decline in maternal mortality rates in the developed world coincided “with the development of obstetric techniques and improvement in the general health status of women.” This took place (from 1935 to the 1950s) well before the widespread legalization of abortion.

¹⁰ Ibid. Alleged refutations of the evidence for the abortion-breast cancer link have been proven flawed. See Joel Brind (2005), “Induced Abortion As An Independent Risk Factor for Breast Cancer: A Critical Review of Recent Studies Based on Prospective Data,” Journal of American Physicians and Surgeons 10(4):105-110.
¹¹ Ibid. See also Prakesh Shah and Jamie Zao (2009), “Induced Termination of Pregnancy and Low Birthweight and Preterm Birth: A Systematic Review and Meta-analyses,” BJOG: An International Journal of Obstetrics and Gynaecology 116(11):1425-1442.